All About Apple Cider Vinegar

“An apple a day keeps the doctor away” is a familiar saying and it carries some weight to it.
Apples contain enzymes, boron, iron, minerals, trace minerals, pectin-soluble fibre and are an extremely good source of potassium.
Vinegar is known to have anti-fungal abilities and to kill harmful bacteria and pathogens, so traditionally people used it to clean their homes, bodies, and to fight off fungus from forming.
Combine the benefits of apples and vinegar and you have yourself a highly absorbable, super liquid that historical records show has been fermented and used as medicine since before 5000 BC.

The problem a lot of people encounter with ACV is that it is quite hard to stomach the strong pungent taste. This often results in us only taking it for short periods of time, diluted in other beverages or followed by a shot of something else to get rid of taste as quickly as possible. 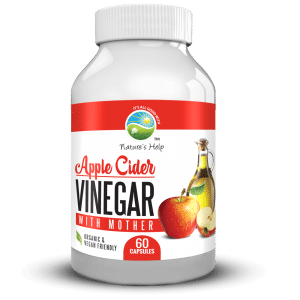 Our apple cider vinegar has been aged for 9 months in oak barrels before being dried using a new innovative, low temperature process to bring you organic apple cider vinegar, with the MOTHER (strands of proteins, enzymes, and friendly bacteria), in an easy to swallow, non-pungent, no taste, capsule.

What is Apple Cider Vinegar with the MOTHER?

In short, it is apple cider vinegar that still has the culture of beneficial bacteria that turns regular apple cider into vinegar in the first place. This is similar to the SCOBY (also called a “mother”) in Kombucha.

In ACV particularly, “the mother” is a complex structure of beneficial acids that have shown to have health benefits. Unrefined vinegars have a murky appearance and typically still contain the mother culture. Clear and pasteurized vinegars typically do not contain the mother culture and don’t carry the same benefits. The Mother has a cobweb-like appearance and can make the vinegar look slightly congealed.

More clinical studies are being conducted on the health benefits of ACV. There is evidence that ACV:

Lowers blood sugar
Vinegar helps improve insulin sensitivity. It lowers blood glucose and insulin responses. This is great for people who are pre-diabetic and want to lower blood sugar levels.
People with diabetes can benefit from apple cider vinegar too, but should talk to their doctor before adding it to their daily regimen.

Helps with weight loss
Apple cider vinegar can help with weight loss in a couple of ways.
First, it reduces blood sugar spikes. That means you won’t have so many cravings.  Also, when you have it, it makes you feel full faster. That means you eat less.
One study showed that people who take vinegar with their meals eat an average of 250 fewer calories later.

Detoxifies blood and organs
Apple cider vinegar has shown to act as a purifier, breaking down fatty mucous and phlegm. It also prevents your urine from becoming excessively alkaline, assisting your vital organs – kidneys, bladder, and liver. As well as promoting healthy blood flow to the heart and brain.

Can kill candida (yeast) and boost probiotic’s
Millions of people around the world struggle with candida and yeast.  The side effects can be bad breath, lack of energy, UTI’s and digestive issues.  ACV contains probiotics and a type of acid that promotes the growth of probiotics which help kill off candida.

Fight seasonal allergies
Another amazing treatment of ACV s for allergies.  ACV helps break up mucous in your body and support lymphatic drainage.  It also supports the immune system and can clear your sinuses. 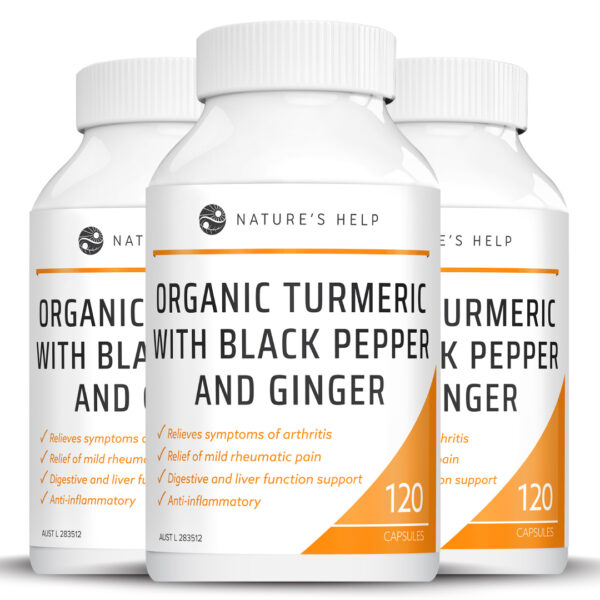 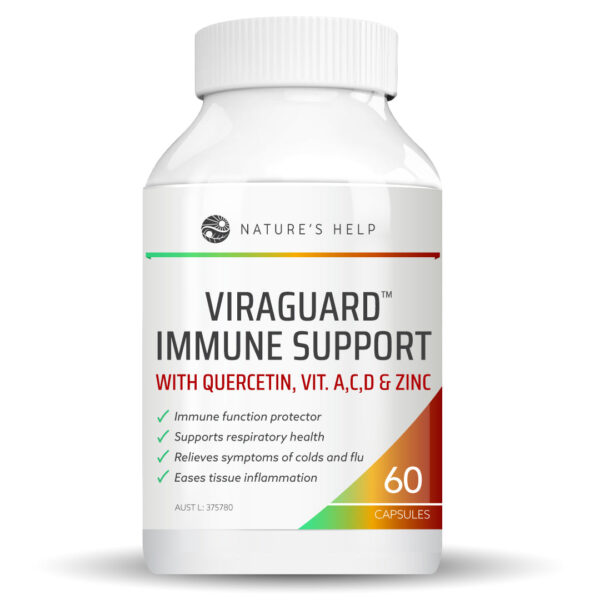 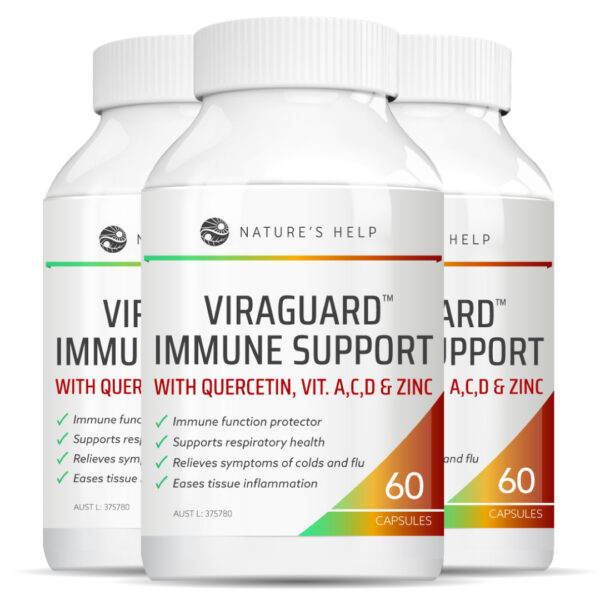 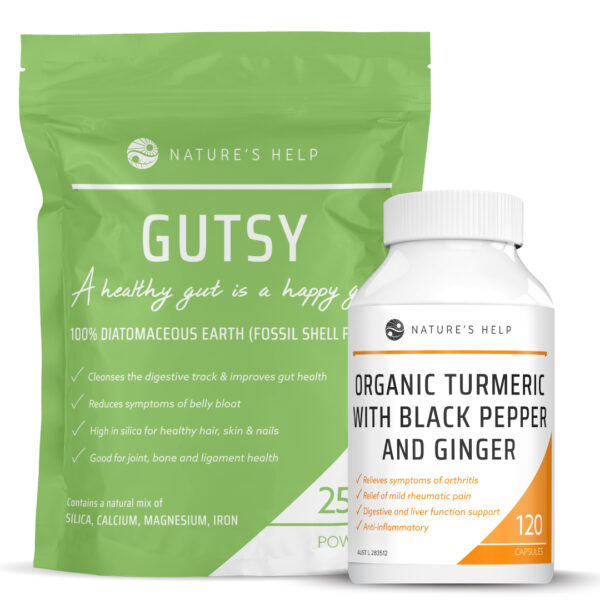 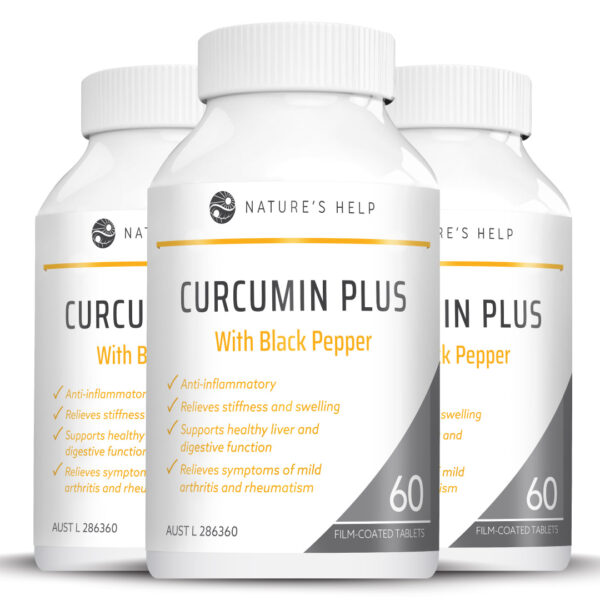 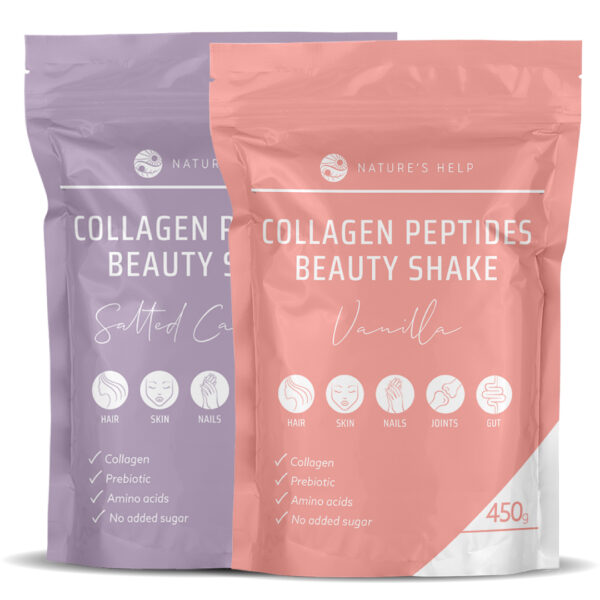 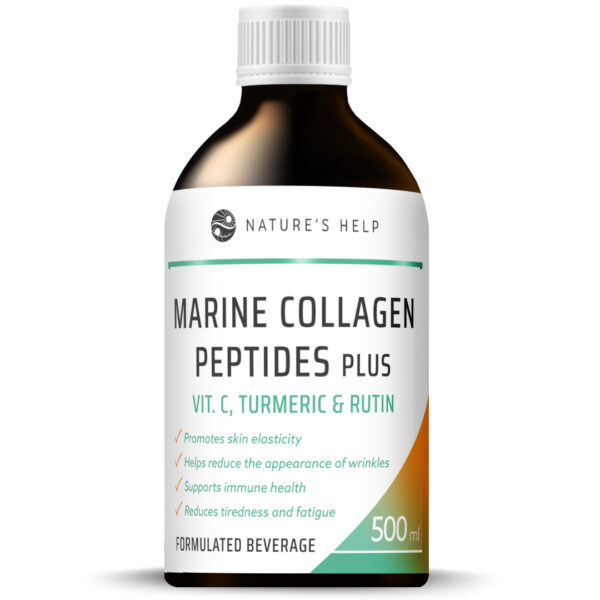 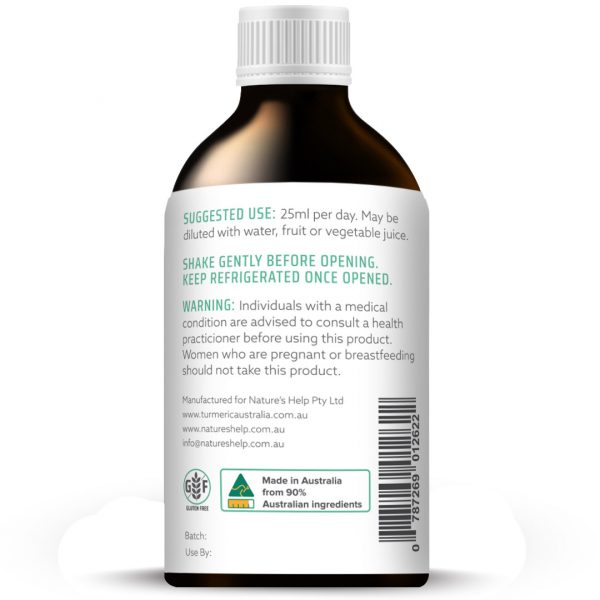