Ashwagandha is an ancient medicinal herb used in the traditional medicine of India. Used in Ayurvedic medicine, where the belief is that we should place great emphasis on prevention and maintaining health through body balance – diet lifestyle and herbs. Ashwagandha is a small, evergreen shrub with yellow flowers that is native to India and North Africa. It is the root and raisin-size, red berry that is used to make medicine. Classified as a powerful adaptogen, it enhances your body’s stress management and anxiety, thus improving sleep. It is the Ashwagandha roots that improve the cognitive performance of the elderly. Traditionally the roots are also utilised for anti-aging and restoring memory. The roots can be crushed, then mixed with water to form a paste, then applied to reduce the inflammation at the joints. For sedation or as an anti-stress agent, it can be consumed as a tea by soaking the root in boiling water.

I think we might need to be a scientist with a chemistry degree to understand the intricacies and jargon of the next two paragraphs!!!!!!!!!!!!

It is the withanolide in the roots that constitutes one of the most active compounds. Many health benefits are attributed to a high concentration of withanolides. What are withanolides? They are a group of about 300 naturally occurring steroids, built on an ergostane skeleton. A what sort of skeleton? Ergostane is a tetracyclic triterpenoid. A what? Triterpenoids are hydrocarbons. And tetracyclic triterpenoids are a class of triterpenoids widely distributed in various medicinal plants. They possess rich chemistry and pharmacology, with several pentacyclic motifs. Here we go again! A what? A pentacyclic structure is similar to amino-acids. Suffice to say after you have just read that gobble-de-gook that Ashwagandha has a complex chemical structure and hats off to the scientists who study this.

Multiple mechanisms have been identified in ashwagandha across vital inflammatory pathways. Studies have demonstrated it possesses strong pharmacological properties with regard to axonal outgrowth, an important developmental process, in which the axon is projected from the cell body toward specific target cells. An axon is the long threadlike part of a nerve cell along which impulses are conducted from the cell body to other cells.

Increasingly scientists are re-discovering the benefits of revered herbs from old-style medicinal practices. In this case, tracing back over 6000 years. In the last 20 years, Ashwagandha has gained recognition in Western medicine, with several studies being published on its healing properties. The herb is cataloged in over 30 studies at Memorial Sloan Kettering Cancer Centre. More large-scale studies are needed to prove its clinical efficiency in stress-related disorders, cancers and neurological conditions.

The chemicals contained in ashwagandha might help calm the brain, reduce inflammation, lower blood pressure, alter the immune system, fight fatigue and boost energy levels. It has also been used for pain relief, skin diseases, diabetes, gastrointestinal disease, rheumatoid arthritis, gastric ulcers, tumors, epilepsy and treating Parkinson’s and Alzheimer’s. Given that Alzheimer’s is increasing at an alarming rate, there is a strong push to find a drug to restore brain function, as current medication only delays the progression. Could it be that India had a secret herb that the western world is slowly becoming aware of? With a naturally occurring amino-acid, ashwagandha has shown to promote the formation of nerve cell extensions. It also holds potent antioxidant properties that help defend against cellular damage caused by free radicals.

Commonly known as Indian Ginseng of the Winter Cherry, it is the water content of the leaves of the plant that contain the compound triethylene glycol. Research team Kaushik recorded brain activity on EMG’s and EEG’s while subjects were sleeping. After consuming ‘moon milk’ a definite change in rapid eye movement and deep sleep stages were recorded on the next test period. Moon milk combines ashwagandha with milk, turmeric, nutmeg, cinnamon and honey and becomes a remedy for sleep deprivation and insomnia.

Ashwagandha is usually available as a mixture of powdered herbs and or minerals. A finely sieved powder that can be mixed with water, ghee (clarified butter) or honey; these types of remedies are given to small children as energizing pick-me-ups and are also taken by the middle-aged and elderly to increase longevity. The suggested dose is 2-3 times a day for desired effects. Ashwagandha taken in form of supplements helps a lot in maintaining the body’s delicate balance.

Some beauty and skincare products now contain Ashwagandha with promotions touting the improvement of skin dryness. In hair products, advertising suggests that it increases stimulation in the scalp and relieves dandruff and grease. Accordingly, the powerful antioxidants in Ashwagandha fight the free radicals that are usually responsible for hair greying. I had better give it a try!! 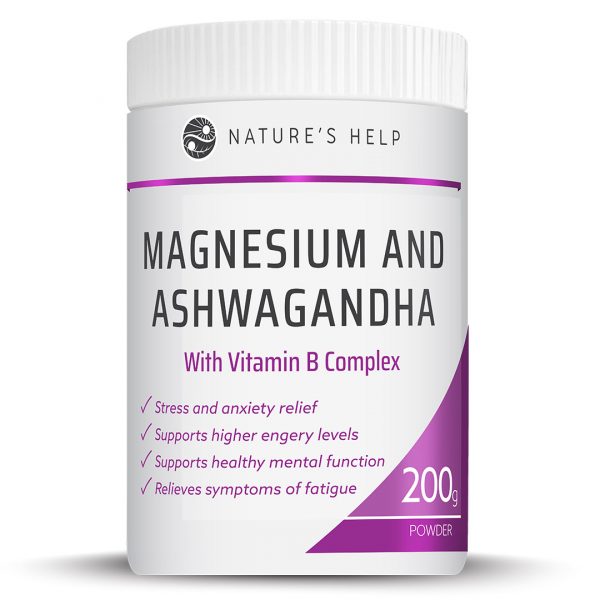 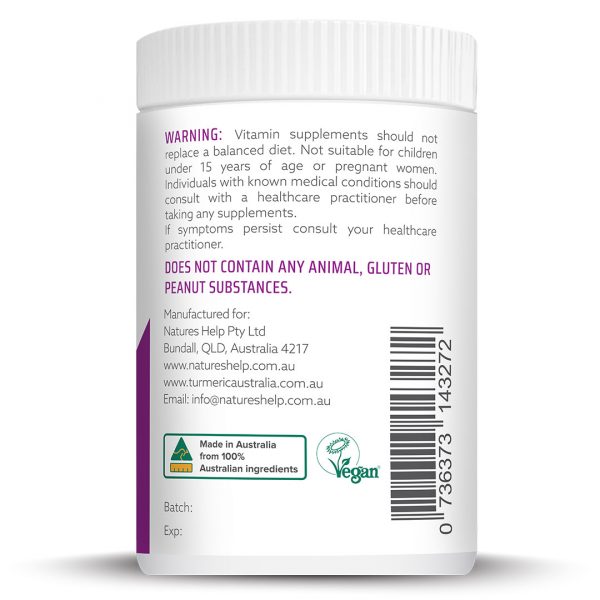 Magnesium with Aswagandha for Stress and Anxiety Relief 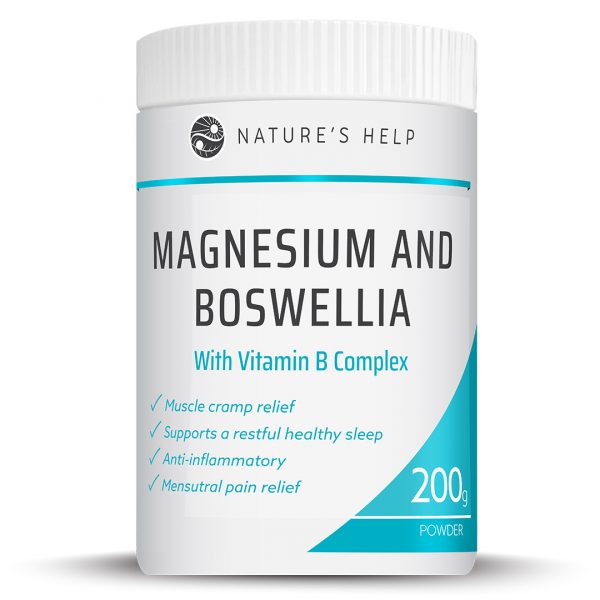 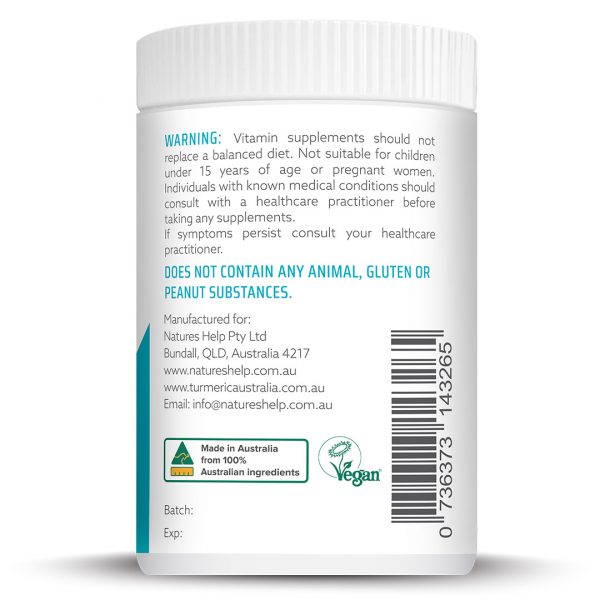 Magnesium with Boswellia for Sleep and Muscle Recovery – 200g 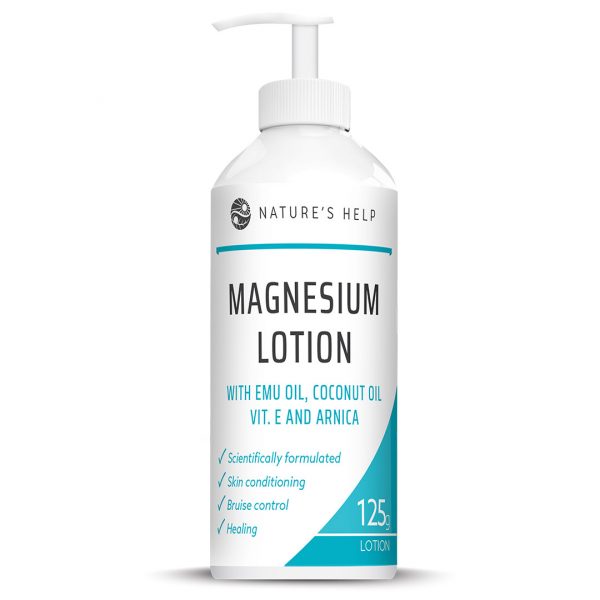 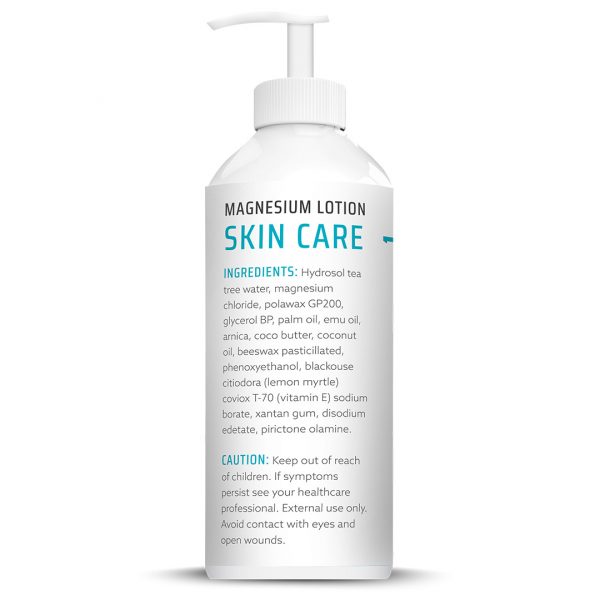 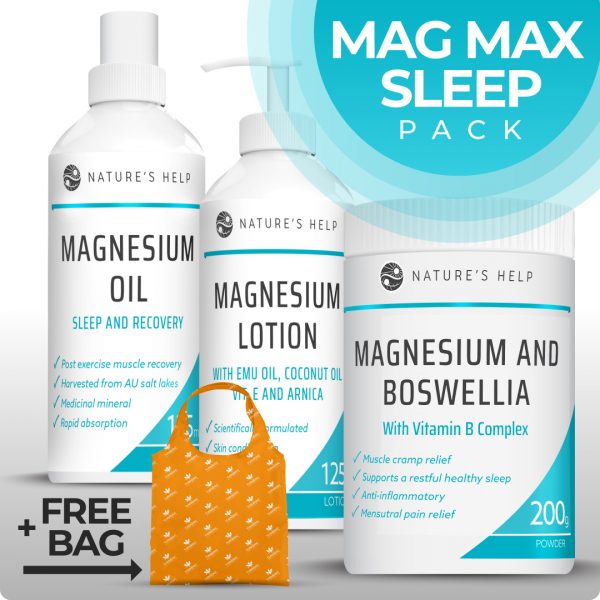 $46.95
Newer Plant Based Collagen vs Animal Collagen
Back to list
Older Addictions