First, let’s understand what Rheumatoid Arthritis (RA) is. It is an autoimmune disorder that affects the joints in the body and only has around a 10% spontaneous remission rate with the first 6 months. Other than that, it is a long term / permanent condition. It presents in the form of inflamed or swollen joints and it is a symmetry condition, meaning it generally affects the same joints identically on both sides of the body. However, the most common joints generally effected are the wrists and hands.

There are 4 stages of RA

Inflammation in the joints causing joint pain, mild swelling, and stiffness. The bones have not sustained any damage, but the line, called the synovium is inflamed.

The inflammation in the synovium is starting to cause damage to the joint cartilage. At this stage of cartilage damage, people may experience pain and loss of mobility.

At this point, the damage is severe and has affected the cartilage and the bones. There is more pain and swelling. Some people may start to experience muscle weakness as well as continued pain and loss of mobility.

The is no inflammation as the joints no longer work. The joints may be obliterated, and the bones welded together (ankylosis) This is the end stage of RA and some people may experience mobility loss.

The progression through the 4 stages of RA can take many years. Some people don’t go past the first 2 stages ever. It is also common for people to have periods of no RA symptoms for long periods of time, and as mentioned above it can go into remission.

Doctors classify it as a systemic disease because of other parts of the body also.

So; Do people with Rheumatoid Arthritis (RA) have a slightly increased risk for developing some types of cancer? Early research suggested there may be double the increased risk, more especially for lymphomas – cancer that arises in the blood. Having been highly controversial, people have questioned as to whether the common inflammatory medications might be accountable for a sharp rise in cancer danger. Were the drugs suppressing the immune system? A 2016 study published in the Annals of Rheumatic Diseases, with over 15,000 contributing RA patients, found no increased risk linking RA medications and cancer. Further ongoing studies will be conducted as to whether the lymphoma risk is drug-related or disease-related. Is the relationship between immunosuppressive cancer drugs weakening the body’s immune system, making it less able to fight cancer? – but to date research is on the side of the body inflammation being the cause. Growing evidence points towards chronic inflammation as the primary link.

There are two key creators of inflammation – the B and T cells, which are the same cells that become cancerous in lymphomas. Patients with poorly controlled inflammation and the long term severe arthritis were noted by Dr Marc Hochberg as being the most at risk. Patients may be 70 times more likely to develop Lymphoma, than patients with a mild form of RA.

Based on data from the Australian Bureau of Statistics, RA affects about 2% of the Australian population; equivalent to 450,000. It is the third most common arthritis and is typically in people over 75 years old. It is not as yet linked 100% genetically, but it may have a genetic map. Very painful, the inflammation manifests in the tissues that line the insides of the joints, causing swelling in the joints. Freedom of movement is greatly inhibited. Cellular messages going haywire in the body makes the immune system malfunction, thus attacking the joints. Perhaps exacerbated by toxic exposure, stress and poor intestinal health, don’t fret – there are natural substances that will lower body inflammation. Curcumin (found in Turmeric), ginger and garlic can be substantially added to food or taken as a supplement. As well as being anti-inflammatory, they are immune-boosting foods too. Check out Turmeric Australia website for high-grade products.

“I have arthritis and nodules in my finger joints. If I take 2 Turmeric capsules daily, I have freedom of movement to crochet and turn the pages of a book, with minimal pain. If I stop taking the Turmeric, within a few days, my fingers curl up like an old crone and are extremely painful.”

As per the Arthritis Australia website – Did you know?

SYMPTOMS are mostly joint stiffness and tenderness, with nodules under the skin. People can also experience dry mouth, dry eyes, shortness of breath, general fatigue, sensitivity to light and loss of appetite.

With dietary and lifestyle changes, plus correct supplements and/or medicinal drugs people can live a normal life. 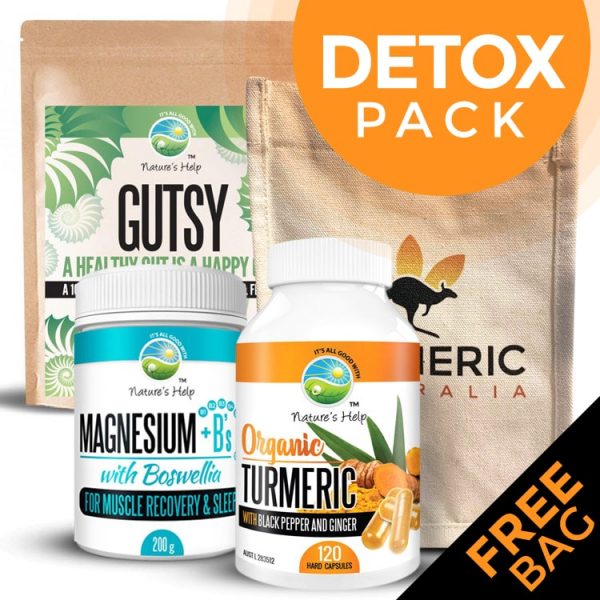 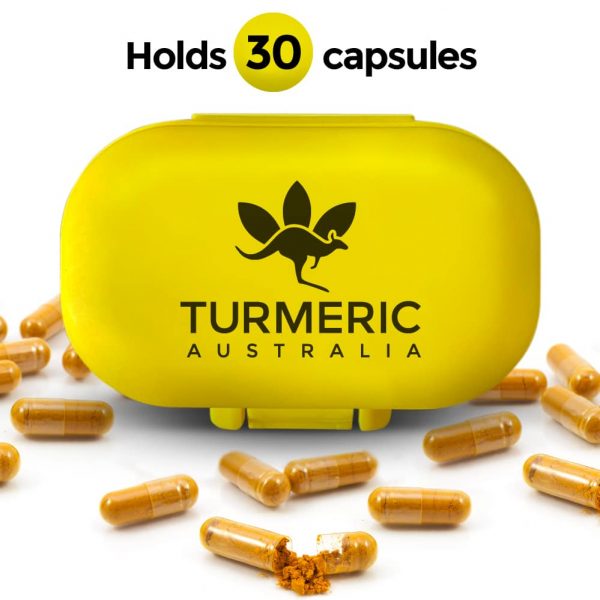 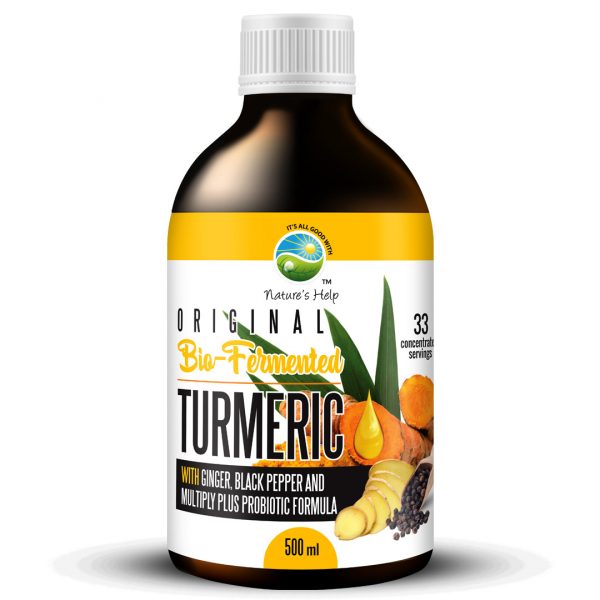 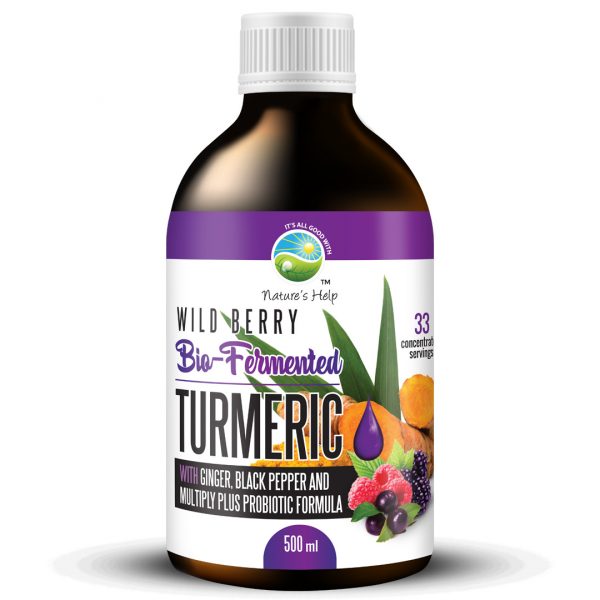