Did you know that use of turmeric dates back 4000 years? For many people in western countries, turmeric is a relatively new addition to the modern-day pantry of spices. In South-East Asia turmeric is not only the principal spice used for cooking, but it is also in ceremonies for its vibrant colouring and as a sign of happiness and good fortune. In a time of mourning for a loved one, Indians will eat food without turmeric in it for 10 days. For centuries foods have been used for fabric dyeing and turmeric fabric dyeing is still popular practice today.

Turmeric is well known as Mother Nature’s super healing spice. Used most commonly as a natural anti-inflammatory for both humans and animals, but did you know that turmeric also promotes good liver health, bile production, a healthy digestive tract, relieves IBS and bloating problems, skin irritations and much more? Even if you already cook with turmeric or take turmeric supplements you can make even a stronger version of this healing spice by making this century-old recipe ‘golden paste.’ It keeps refrigerated for up to 2 weeks and you can use it in smoothies, dressing, soups, curries, marinades and of course, add it to your 4-legged family members meals too. Turmeric paste is also the base for the hugely popular golden milk recipe, a beautiful warming drink before bed to help you get a good nights sleep.

Turmeric has also been used in traditional medicine for centuries. The active ingredient curcumin, known worldwide for its natural its anti-inflammatory properties. It also detoxifies the liver, fights allergies, stimulates digestion and boosts immunity. In the last 25 years, there have been over 3000 publications on the benefits turmeric.
Turmeric paste has also been used for centuries topically to heal the skin due to its anti-bacterial properties. Today turmeric paste is a popular choice for a face mask to maintain a healthy well-balanced skin.

Here are some reasons why you would choose to apply a turmeric paste to your skin.

This Turmeric, pumpkin and honey face mask is powerhouse of nutrient for the skin, packed with anti-bacterial and healing properties.

The name turmeric derives from the Latin word terra merita (meritorious earth), referring to the colour of ground turmeric, which resembles a mineral pigment. Turmeric is often referred to as “Indian Saffron” through out Asia, but in North India, Turmeric is called Haldi. It is known as terre merite in French and simply as “yellow root” in many languages. In many cultures, its name is based on the Latin word curcuma. In Sanskrit, turmeric has at least 53 different names. In today’s modern world, Indian produces 80% of the world crop of turmeric. 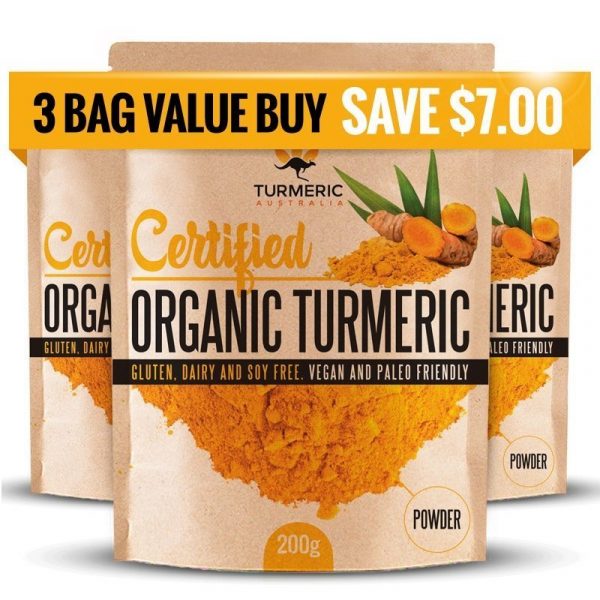